Our first weekly roundup, gathering all the news, updates, tidbits and anything else slightly interesting that happened in the tech/nerd world over the last week, lets have a look!

After all the talk of who will follow in Affleck’s footsteps and then the subsequent mixed reactions to Twilight sparkly vampire heartthrob Robert Pattinson taking the cowl, The Batman has finally started filming this week.
Reeves hit Instagram to show off the first slate in what seems to be a plush chair mist likely in Wayne Manor? Here’s hoping the film is worthy of its title and just as good as the Joker. 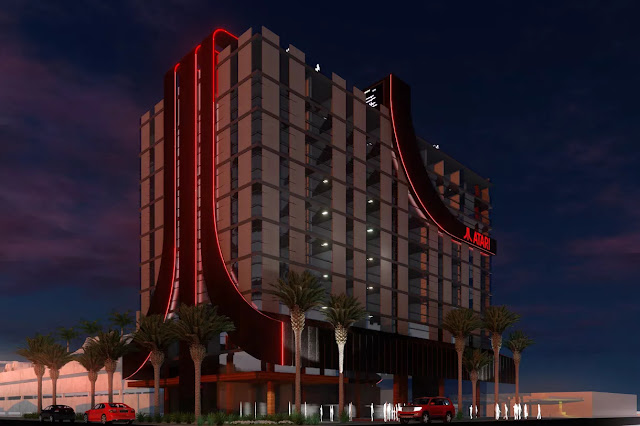 Welcome to the Atari Hotel
In a complete surprise move, Atari the retro videogame brand has announced a number of themed hotels they are looking to open with the first one breaking ground as soon as next year. The plan is to combine both the experience of a hotel stay with a videogame experience. Atari said they are looking at a “unique lodging experience combining the iconic brand with a one of a kind videogame themed destination”
They have recently launched lifestyle products such as a Bluetooth speaker hat and hey, what’s the next logical step?
Hotels, obviously!

Plague Inc. developer reminds players it is just a game amid coronavirus outbreak 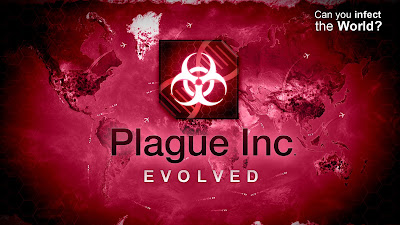 As the coronavirus outbreak continues to spread, the creators of a wildly popular game about viral outbreaks issued a statement last week reminding people that, while realistic, their game is just a game.

“Please remember that Plague Inc. is a game, not a scientific model and that the current coronavirus outbreak is a very real situation which is impacting a huge number of people,” reads a statement on the company’s website
The game, in which players must try to infect the entire world with a deadly virus, experienced a surge in popularity last week as people learned more about the severity of the new coronavirus outbreak in China.

If you place a preorder for Motorola’s Razr right now, you won’t receive the phone until February 18th — more than 10 days after its launch date. This has not yet been confirmed as EE do not have an actual bonafide date on their website for launch.
Motorola’s website, which is also taking preorders for the Razr, lists the February 18th estimate at the moment. The company delayed preorders by a month, claiming that interest in the phone had exceeded its initial expectations.

After Samsung’s Galaxy Fold got folding screens off to a rocky start, there’s high interest in whether Motorola’s approach — and the Razr’s old-school form factor — will be more about proving out the appeal of this new category. Samsung seems to be pursuing a similar path for its next folding phone, which is rumored to be unveiled alongside the Galaxy S20 lineup on February 11th.

FiLMiC’s multi-camera video tech comes to the iPhone 11
There’s a good chance you didn’t know iOS 13 allows apps to record videos with multiple cameras at the same time; after all, there’s hardly any software out there that does the trick. That’s where the team behind the popular iOS camera app FiLMiC Pro comes in. They were the first to show off simultaneous video recording using multiple iPhone cameras (at the iPhone 11 launch event, no less), and now they’re making that functionality available in a free new app called DoubleTake.
You read that right: A new app. The company’s press release doesn’t make clear when or if this multi-camera recording feature will wind up in its flagship FiLMiC Pro app, but DoubleTake works well enough as a standalone that it’s well worth installing anyway.
The app itself lacks many of the fine-grained controls found in the FiLMiC Pro app, but that just means it’s much easier to pick up and start using — the company is pitching it as a tool for everything from “professional broadcast-style news interviews to YouTubers capturing multiple angles during live events.” We’ll see about that, but one thing already seems clear: Content creators just got a fantastically flexible tool at a crazy bargain.