We have already been live for a week! Time flies and so does the tech world although this week has been a bit of a slow one. Next week we have Samsungs next flagship unveiling so no doubt things will get busier at TFHQ but in the meantime, here’s all the news, updates, tidbits and anything else slightly interesting that happened in the tech/nerd world over the last week.

Blizzard messes up once more
With the release of Warcraft 3: Reforged, players all around the world were looking forward to the remaster of the much beloved game Warcraft 3. Blizzard had shown off a sizzle reel at Blizzcon 2018, most notably revealing new cinematic cutscenes which did not make it into the final product. That along with missing features like leaderboards, multiple glitches and bugs and a new Terms of service stipulating that Blizzard outright own any mod or game that comes from Warcraft 3, players were not too happy. There is also a frankly bizarre change made to the original Warcraft 3 where if you have no intention of buying the remastered version, you STILL have to update the original game which are now also plagued with the same issues as the remaster. Blizzard have since come out with a developer update, stating that they are looking to start patching the game as soon as this week but the cut scenes will remain as they are. 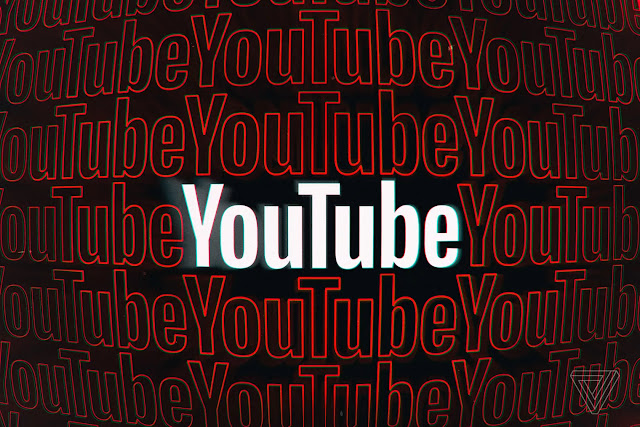 YouTube is a $15 Billion a year company
This might not be news or a surprise to anyone but YouTube makes ALOT of money. But up until now, Google has never really shared how much money YouTube makes for them. On a recent earnings call with parent company Alphabet, Google revealed that on an annual basis, YouTube generated $15 billion last year and contributed roughly 10 percent to all Google revenue. Those figures make Youtube’s ad business nearly one fifth the size of Facebook’s and nearly six times larger than alll of Amazons owned Twitch. In addition, Google also announced they now have 20 million subscribers to their YouTube Premium model (ad-free YouTube) as well as 2 million subscribers to its paid TV Service. Google massively beat Wall Street expectations on profit, but missed on revenue which is why Alphabet may have decided to reveal revenue numbers for YouTube now.

Stranger things reportedly ending after Season 5
Stranger Things is set to come to an end sooner than fans were hoping, reports say.
The Netflix show, which began in 2016, has become one of the streaming service’s most popular shows.
But it’s now been reported that the sci-fi series will end with season five, which sources say will serve as a season four, part two as opposed to a standalone Run
The fourth season, which if the reports are to be believed will be Stranger Things’ penultimate outing, is currently filming.
According to We Got This Covered: “The original plan was to make season four the last, [but] they’ve now decided to just extend the plot across an additional run.
The article adds: “The second part, we’re told, may be marketed as season five, but it’ll essentially be the second half of season four as it will continue the same storyline.”
While this remains unconfirmed, it would make sense: Stranger Things has proved a huge hit for Netflix, becoming the most-watched original show on the platform with its third season, which was shown in 2019. 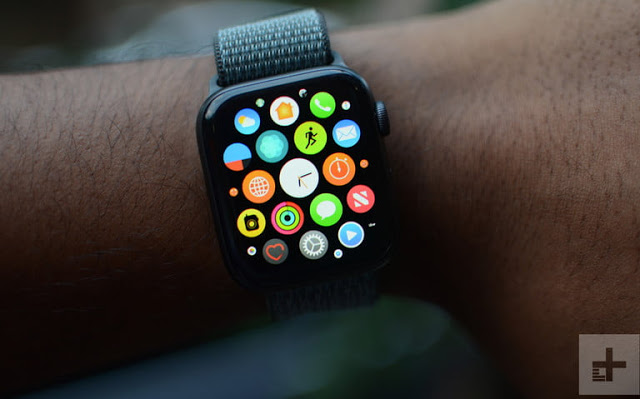 According to a tweet sent out by BlackBerry on Monday, TCL Communications will stop making BlackBerry branded smartphones at the end of the year, effectively ending a partnership struck in 2016.
‘We do regret to share, however, that as of 31 August 2020, TCL Communication will no longer be selling BlackBerry-branded mobile devices,’ writes BlackBerry in a statement.
‘TCL Communication has no further rights to design, manufacture or sell any new BlackBerry mobile devices.’
As noted by The Verge, BlackBerry does not have any manufacturing partnerships with other companies to make its phones.
That could spell out either a hiatus or potentially a complete disappearance of the BlackBerry brand.
The company has not yet indicated whether it will be seeking partnerships with other manufacturers to keep its phones alive.
News of the BlackBerry’s lapsed agreement with TCL follows the sunsetting of several of its other products, including the once trail-blazing Black Berry Messenger.
Last year, BlackBerry Messenger (BBM) was the latest in a string of legacy messaging apps to be wound down.