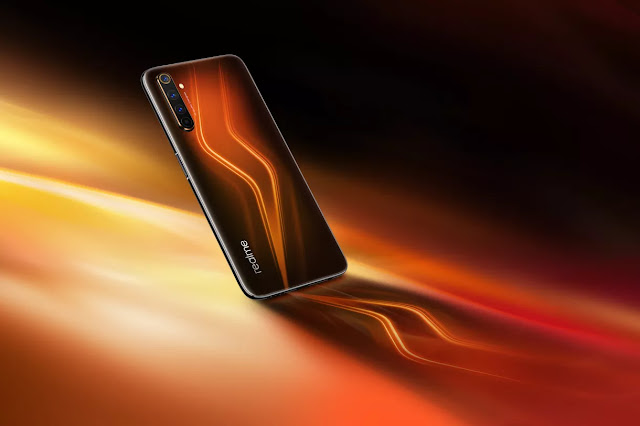 Realme has followed up last week’s X50 Pro 5G flagship with the announcement of its latest mainstream models for India, the Realme 6 and 6 Pro. The phones see Realme continue its drive to offer high-end features at lower prices.

The 6 Pro has a 6.6-inch 90Hz 1080p 20:9 display. Realme isn’t specifying the type of panel, but it most likely will be an OLED both because OLED would be a selling point and because the phone’s fingerprint sensor is integrated into the power button. (Optical fingerprint scanners don’t work with LCDs.) The non-Pro model’s screen has the same specs beyond a 0.1-inch reduction in size, but oddly its fingerprint sensor is said to be faster at 0.29 seconds versus 0.38. 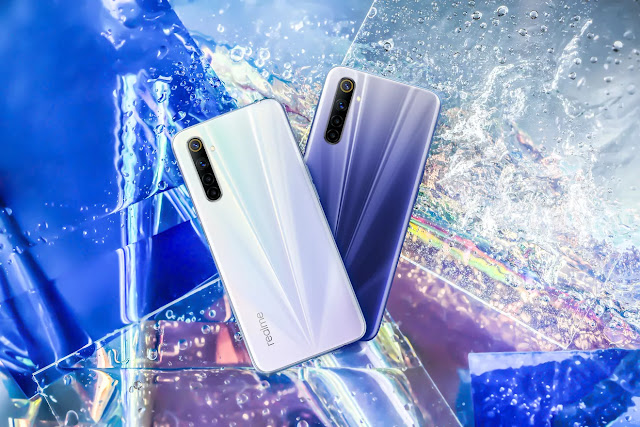 These phones aren’t necessarily exciting in a vacuum, but Realme has had huge success in India with their predecessors. The 6 series, however, is coming in at a somewhat higher starting price; CMO Francis Wang set expectations earlier this week by pointing out that the regular and Pro models are closer than ever before. There’s not a ton of daylight between this line and phones like the Poco X2, however, so many buying decisions will come down to individual features and storage requirements.