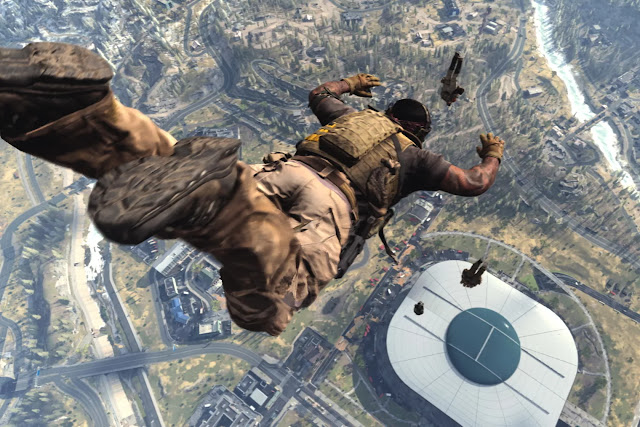 Call of Duty: Warzone, the new 150-person battle royale (BR) from Activision and Infinity Ward, is adding a solo game mode just one week after launch.

Warzone, which is both an add-on to the current Call of Duty: Modern Warfare and a free-to-play standalone download, launched on Tuesday of last week, sporting 150-person matches and a series of clever twists on the BR formula that have made it one of the most successful new entries in the genre. The game amassed 15 million players in just the first three days.

At launch, however, Warzone restricted players to three-person squads, for a total of 50 squads per match. Now, Activision says you’ll be able to try out the new solo mode launching today for some more variety. It’s a pleasant surprise for Warzone fans, especially those who don’t have dedicated squads of friends to play with, considering it took competing BR games like Apex Legends many months to experiment with solo and duo playlists.

Some tips to keep in mind: buy stations for purchasing armor and self-revive kits, among other perks, are still active; the gulag reviving mechanism is in still in effect, but losing your one-on-one bout will kick you out of the game for good; and the circle closes in just as it does in the normal three-person squad mode.