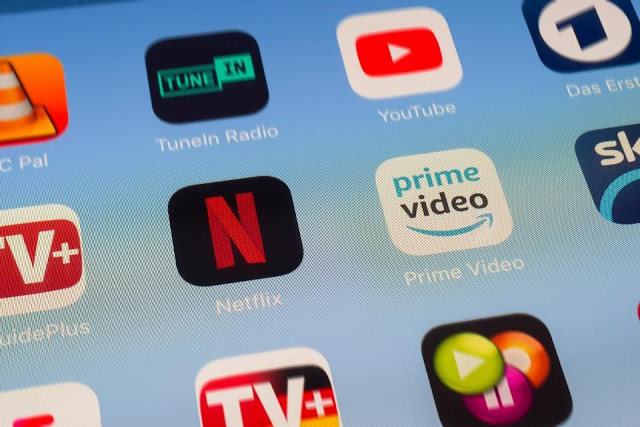 The big three streaming services have agreed to cut down streaming quality to help with the broadband strain caused by the heavier online traffic since countries around the globe encouraged home working and social distancing.

Netflix will take new actions to reduce bit rates of streams in Europe following a conversation between the European Union Commissioner Thierry Breton and CEO Reed Hastings, the company announced on Thursday.

“Netflix has decided to begin reducing bit rates across all our streams in Europe for 30 days,” a spokesperson said in a statement to The Verge. “We estimate that this will reduce Netflix traffic on European networks by around 25 percent while also ensuring a good quality service for our members.”

The reduction comes on top of other methods Netflix has implemented since 2011 to keep streaming steady in low bandwidth areas. Netflix already uses an adaptive streaming tool that automatically adjusts the quality of streaming video based on accessible bandwidth. Netflix began the pilot of its “open connect” program when the company started streaming video between 2010 and 2011.

YouTube is also reducing the quality of its videos in Europe, Reuters reports. “We are making a commitment to temporarily switch all traffic in the EU to standard definition by default,” the company said in a statement.

Finally, Amazon have also announced their plans to follow suit.

“We support the need for careful management of telecom services to ensure they can handle the increased internet demand with so many people now at home full-time due to Covid-19,” a spokesperson told The Guardian. “Prime Video is working with local authorities and internet service providers where needed to help mitigate any network congestion.”

Unlike Netflix and YouTube, Amazon’s statement suggests that it will reduce stream speeds in various territories where Amazon Prime Video operates, not just Europe. Amazon Prime has more than 150 million subscribers around the world, and Prime Video is available in more than 200 countries. Amazon’s spokesperson told The Guardian that this includes Europe, “where we’ve already begun the effort to reduce streaming bitrates whilst maintaining a quality streaming experience for our customers.”

The decision comes after EU industry chief Thierry Breton called on streaming platforms to help reduce their load on the continent’s infrastructure. Internet traffic is increasing as more people spend time at home in line with social-distancing guidelines during the pandemic. There are fears about the strain this could place on the internet’s infrastructure, and cause further disruption to remote workers and e-learning activities now that businesses and schools have been shuttered.

Broadband strain will continue to be a concern as more people are required to stay at home to curb the spread of the novel coronavirus. Nielsen is estimating that people staying home “can lead to almost a 60 percent increase in the amount of content we watch in some cases and potentially more depending on the reasons.” That means streaming services like Netflix and Prime Video, other video platforms like YouTube and Twitch, and online gaming will all affect broadband speeds. That’s on top of the strain that comes from people working from home and students using video conferencing tools like Zoom to participate in online classes.