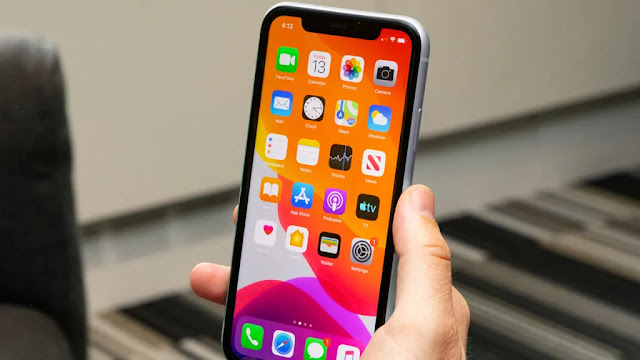 While it looks like Apple’s main manufacturing plants are getting up and running again, it seems this might have come too little too late for the iPhone 12 to launch in September.

That’s the month in which Apple usually launches new iPhones, but according to Jon Prosser (a leaker with a good track record), the iPhone 12 is likely to be delayed until October or November.

He claims that production is behind schedule, and that due to coronavirus-related travel bans Apple hasn’t even been able to finalize the design, so the iPhone 12 is still in the prototyping stage.

Though supply chain is improving, the iPhone 12 will still likely be delayed.

Prototyping for iPhone 12 isn’t even done yet. It requires execs from Apple travel to China, and due to travel bans, they haven’t been able to finalize.


That also means that all the renders and leaks we’ve seen so far apparently aren’t based on finalized hardware. Rather – assuming they’re accurate at all – they’ll just be a mix of the prototypes Apple is currently considering.So not only might the iPhone 12 range be delayed, but if Prosser is right then we really don’t know much about it either.

Of course, as with any leaks and rumors we’d also take these claims with a pinch of salt, especially as another recent report claimed the iPhone 12 is on schedule. For now, until rumors start lining up, we’d take any iPhone 12 claims with an extra dose of skepticism, but We will be sure to bring you all the iPhone 12 news as it rolls in – along with our analysis.