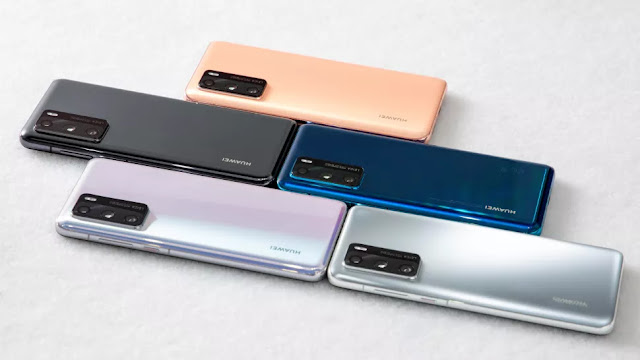 Huawei has announced a new flagship series of phones in its latest attempt to use top-of-the-line specs and cameras to lure Western customers to its Google-free ecosystem. The Huawei P40, P40 Pro, and P40 Pro Plus are filled with flagship features, including Huawei’s 5G Kirin 990 processors, up to four rear cameras, and up to 90Hz displays. Ahead of today’s announcement, I had the opportunity to use the P40 Pro for a couple of hours to get an early impression of how it performs; that is the model pictured throughout.

In a similar vein to Samsung’s recent S20 lineup, the biggest differentiating feature between the three devices is their cameras. Starting with the base P40, you’ll find a triple rear-camera setup consisting of a primary 50-megapixel f/1.9 camera, a 16-megapixel f/2.2 17mm ultra-wide-angle camera, and an 8-megapixel f/2.4 telephoto camera with a 3x optical zoom.

Like last year’s P30 Pro, which takes some of the best low-light photographs around, Huawei is once again using a RYYB sensor, which it says absorbs more light, resulting in better low-light performance. The sensor is also massive at 1/1.28 inches, which is even bigger than the 1/1.33-inch 108-megapixel sensor found in the Galaxy S20 Ultra. That should help even more with low-light performance. It produces 12.5-megapixel photos by default by combining four pixels into one. 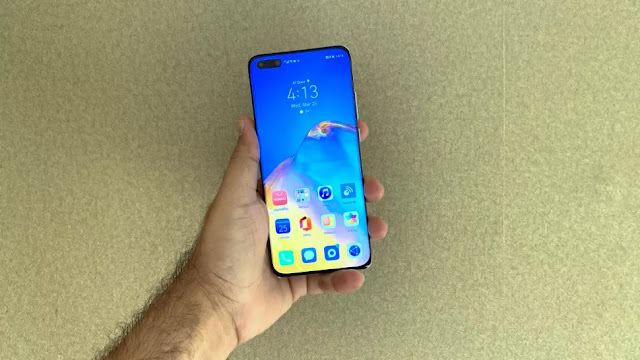 Where things get really interesting is at the top of the lineup where you’ll find two telephoto lenses: a periscope lens with a zoom of 10x and one with a zoom of 3x. Huawei claims this means you’ll get better photos at both medium and far distances. Alongside the two telephoto cameras, which both have a resolution of 8 megapixels, there’s a 50-megapixel primary camera and a 40-megapixel ultrawide. Naturally, the ToF sensor on the P40 Pro is also present on the Plus.

Huawei has also made some improvements on the software side. It says that its AI is now clever enough to remove glass reflections from an image, and it can even remove unwanted passers-by if they accidentally photo-bomb your shot. There’s also a feature that’ll suggest a better photograph to you after automatically capturing a burst of photos in the background, similar to the “Top Shot” feature Google first introduced on the Pixel 3.

Modern. Minimal. Elegant.
With nature as inspiration, the #HUAWEIP40 Series brings a new twist to classic hues. Which colour will you choose? #VisionaryPhotography
Watch us LIVE now https://t.co/QdwooYadDM pic.twitter.com/uth2HkfO0z

Huawei is making a big deal of the curved screen on the P40 Pro and P40 Pro Plus, which it proudly boasts wraps around not only the left and right sides of the device but also the top and bottom. In reality, while the screen’s glass does curve around the four edges, the actual display underneath it doesn’t stretch nearly as far. If you look at the P40 Pro from the front, there’s still a visible bezel. That said, the phone’s bezel is just a couple of millimeters thick, and the P40 Pro is still a striking-looking device.

The specs of the 6.58-inch OLED screen are likewise impressive. Like Samsung, Huawei has gone beyond the standard 60Hz refresh rate for its flagship devices, although the P40 Pro and Pro Plus only go up to 90Hz, not 120Hz, but animations still felt very smooth as I swiped around the P40 Pro’s interface. The resolution of the two phones tops out at 2640 x 1200, and each has a small oval hole-punch selfie cutout on the top left for their 32-megapixel selfie cameras, which feature a ToF sensor of their own as well as infrared face unlock for low light.

The standard P40 is a bit of a step down design-wise. It’s got a smaller 6.1-inch screen that doesn’t wrap around the sides of the device, and it’s lower resolution at 2340 x 1080. There’s also no infrared face unlock on this device, and the display’s refresh rate tops out at 60Hz, meaning it won’t quite have the smoothness of the Pro Plus.

Alongside the biometric face unlock mentioned earlier, the three phones also include in-display fingerprint sensors, which Huawei says are 30 percent bigger this time around and unlock 30 percent faster. 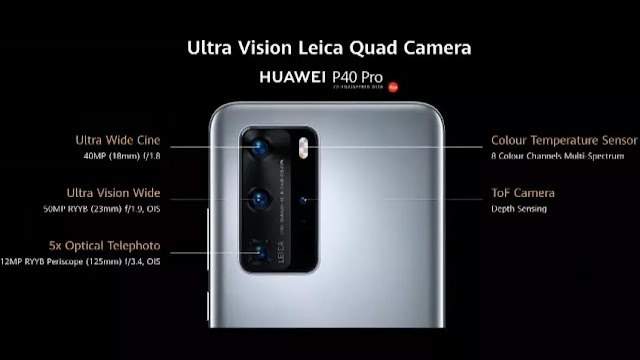 Rounding out the specs, all three phones are powered by the same 5G Kirin 990 processor found in last year’s Mate 30, and Huawei has confirmed that there will be no 4G-only versions of the devices. The Pro and the Pro Plus include 4,200mAh batteries that can be charged at up to 40W, and the Pro Plus even supports this charging speed wirelessly using one of Huawei’s charging pads. The regular P40 has a 3,800mAh battery and a maximum charging speed of 22.5W using a cable.

The water resistance also differs between the three phones, with the Pro and Pro Plus rated at IP68, while the P40 is IP53 (essentially meaning that the Pro and Pro Plus should survive being completely immersed in water, while the regular P40 is only designed to withstand light rain). The whole range will be available in a glossy white, black, and blue and matte silver and gold finishes, and the P40 Pro Plus is also available with a ceramic finish in either black or white.

Of course, it’s impossible to write about these phones without addressing the big, Google-shaped elephant in the room, which is that they can’t and won’t ship with access to Google’s apps or services, including the Google Play Store.

Despite Huawei offering a number of alternatives to get popular apps onto your device, a lot of them feel like workarounds and can come with downsides like a lack of access to automatic updates. For mapping apps, in particular, it’s hard to overcome the lack of Google Maps, and if you absolutely need to use Google’s apps in other areas (such as if your work uses G Suite) then there really is no alternative to Google’s software. 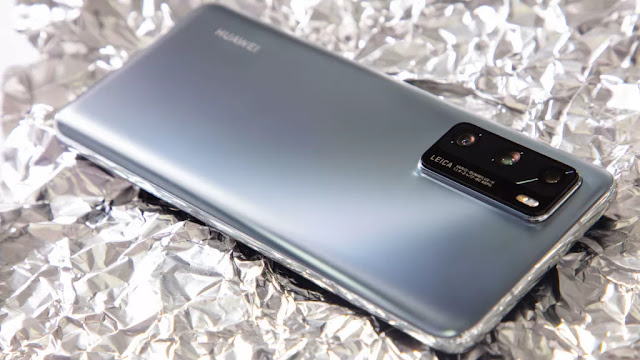 Huawei is making investments to try to improve the situation. It says that it’s adding more and more apps to its own AppGallery store, that it’s working with developers to build more apps that use Huawei Mobile Services rather than Google’s Mobile Services, and it’s also got its own first-party apps to compete with Google’s.

These include its video chat service, MeeTime, which it announced is coming to European markets, including Germany, France, Italy, and Spain, after launching in China last year. It’s also introducing its own voice assistant called Celia, which it’s clearly hoping can provide a replacement for Google Assistant. Finally, it’s working with TomTom to provide a Google Maps alternative. It’s a good start, but the extent to which these services can truly replace Google’s outside of China is still uncertain.

All of this raises the question of how good a phone’s hardware has to be in order to tempt users away from Google’s app ecosystem. Huawei hasn’t forgotten how to make great hardware. Last year’s P30 Pro had one of the best smartphone cameras of the year, but it also still came with all of the apps and services that you tend to take for granted on an Android phone. The Huawei P40 Pro series boasts similarly impressive specs, but there are still big questions to be answered about how viable Huawei’s software ecosystem is for users outside of China. 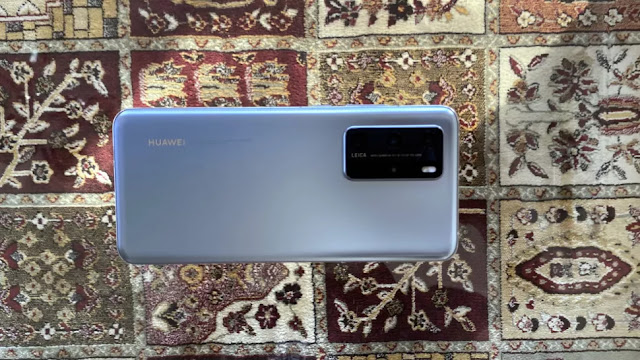