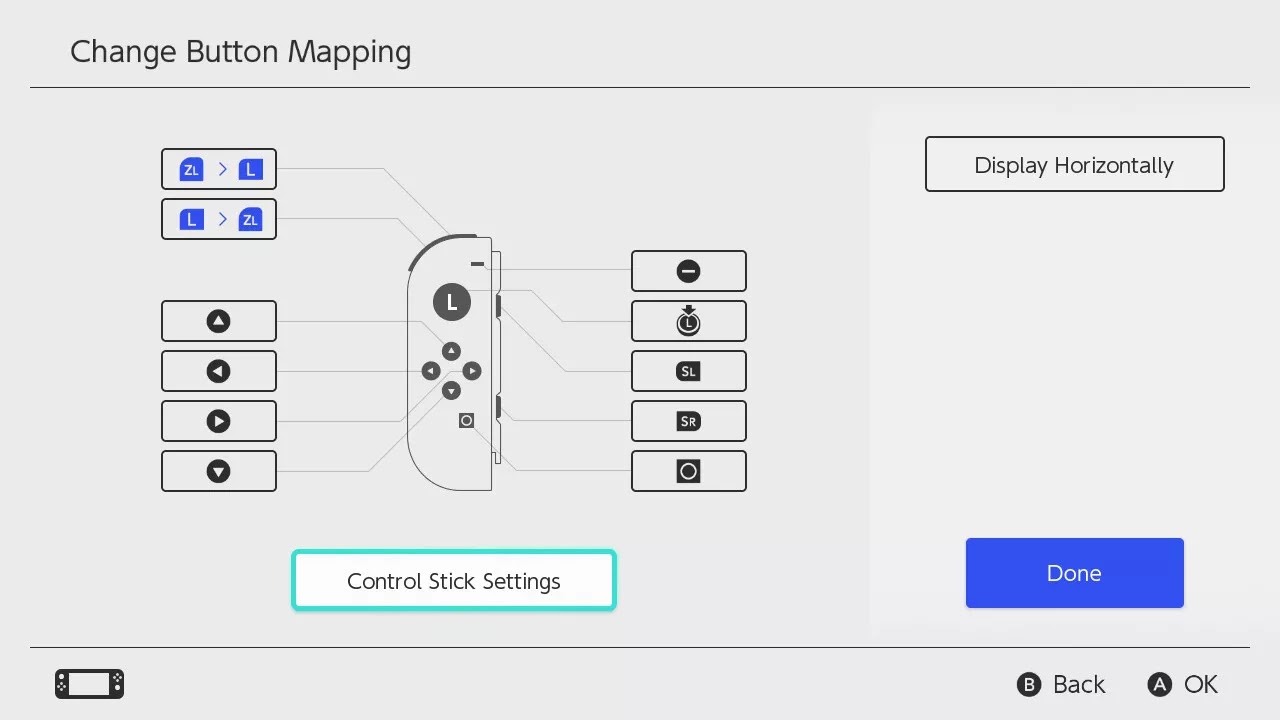 The Nintendo Switch’s 10.0.0 firmware update, which is available now, adds the ability for you to transfer your downloaded games directly from system memory to an SD card, or vice versa, to free up storage. The update also allows you to remap buttons on your controller and illustrate your user profile from a new collection of new Animal Crossing: New Horizons icons.

Transferring data directly between the console’s internal and external memory is a feature people have been asking for for a while. Previously, if you filled up your internal storage and you wanted to offload games and updates to an SD card, then your only option was to redownload them. This new feature should make it much quicker and more convenient. According to the patch notes “downloadable software, update data, and DLC” are supported, but save data and “some” update data can’t be transferred to an SD card.

The new button remapping feature is accessed from the “Controllers and Sensors” section of the console’s System Settings. It works with the Joy-Cons, Pro Controller, and the Switch Lite’s built-in controls, and it lets you swap around your buttons and analog sticks. Once you’ve set up a new configuration, you can save it as one of up to five presets — helpful if you want different button layouts for different games.