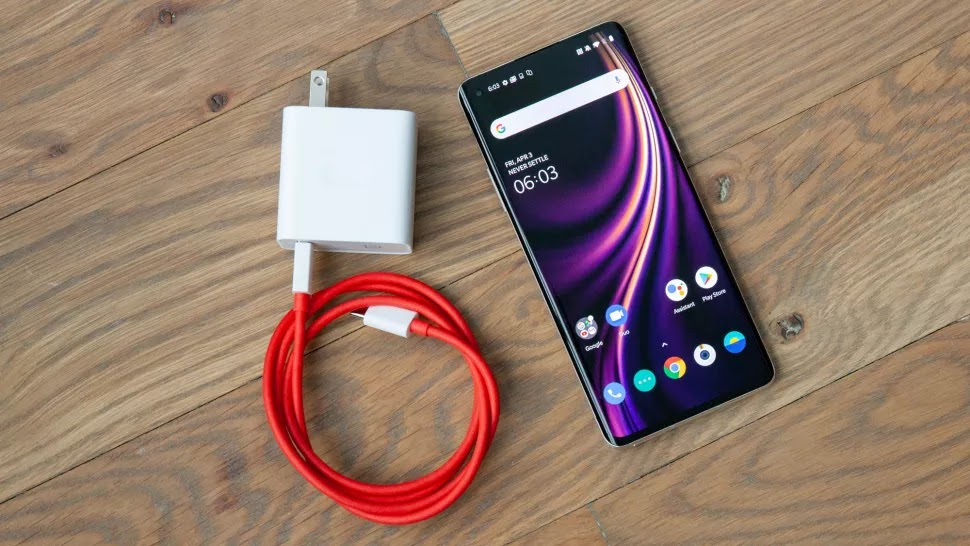 After months of teasers and leaks, OnePlus is launching the OnePlus 8 and OnePlus 8 Pro today. Both are powered by Qualcomm’s latest Snapdragon 865 chipset, but it’s the larger OnePlus 8 Pro that comes with the big display and camera improvements. OnePlus worked a 90Hz display into the OnePlus 7 Pro last year, and that’s jumping up to 120Hz for 2020.

It’s a jump that puts it on par with Samsung’s latest Galaxy S20. OnePlus is using a 6.78-inch QHD+ display on the OnePlus 8 Pro, and the 120Hz display will help with smoother animations, scrolling, and general navigation in Android. OnePlus has even added sensors at the front and back of the display for improved automatic brightness.

If you’re wondering what the new color filter camera does, it’s there to support lighting effects and filters for photography. OnePlus is also claiming it has improved night time photos, and the company even compared a photo from an iPhone 11 Pro to the new OnePlus 8 Pro during its online event today.

The camera and the screen might be the big upgrades, but OnePlus has also improved the internals. Inside there’s up to 12GB of LPDDR5 RAM, up to 256GB of UFS 3.0 storage, and Wi-Fi 6 support. OnePlus is also including an IP68 rating for the OnePlus 8 Pro, meaning it should be dust resistant and be dunked in up to 1.5 meters of water for up to 30 minutes.

OnePlus is also finally supporting 30W “Warp Charge” wireless charging, which will provide 50 percent battery in just 30 minutes. Regular 5W Qi charges will also work, but they’ll obviously charge the device a lot more slowly. The OnePlus 8 Pro includes a 4,510 mAh battery, and using a regular charge it will get to 60 percent battery in 30 minutes. 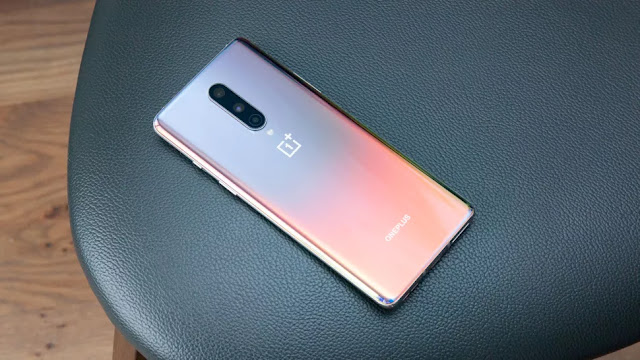 Alongside the hardware, there’s also improvements to the OxygenOS Android implementation on the new handsets. OnePlus claims there are 280 “new optimizations” that are designed to make the Android experience more smooth on the 120Hz or 90Hz displays. There’s also a new dark theme and dynamic wallpapers that change with the weather.

While OnePlus is keen to focus on its flagship OnePlus 8 Pro, the smaller OnePlus 8 is designed to be a more compact flagship for those who want a smaller phone. The regular OnePlus 8 includes a 6.55-inch display (20:9 aspect ratio) that runs at 90Hz, and OnePlus has designed the handset to be lightweight at 180 grams (0.39 lbs).

The OnePlus 8 has a triple camera system, instead of the quadruple found on the 8 Pro. A main 48-megapixel sensor is flanked by a 16-megapixel ultra-wide lens and a 2-megapixel macro lens. 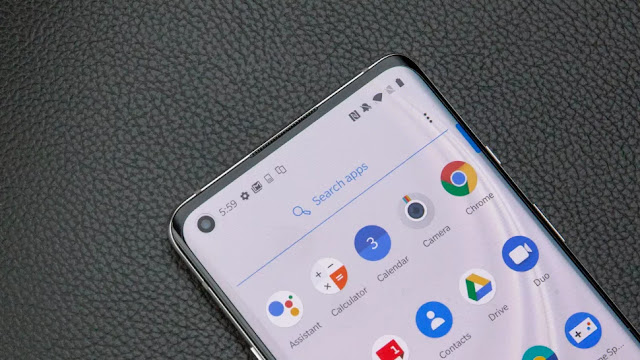 Other differences between the two models see only the OnePlus 8 Pro including the new wireless charging option, and the regular OnePlus 8 handset doesn’t include the IP68 rating.