Twitch and YouTube don’t have much competition when it comes to streaming platforms for the gaming community, but Facebook wants to change that with a new dedicated mobile gaming app.

Facebook’s gaming app will largely curate and focus on the streaming community, although it will also highlight casual games that people might play online already, including Words with Friends, according to the New York Times. The app, which is set to be introduced on April 20th, will also reportedly only be available on Android devices at first. The company has plans to release the app for iOS devices once “Apple approves them.”

With Facebook Gaming’s continued growth, and the current increase in viewership and streaming as a whole while people are stuck at home during the pandemic, the company feels like now is the perfect time to launch the app. It was originally supposed to launch in June, according to the Times, but Facebook moved it up to meet current demand. 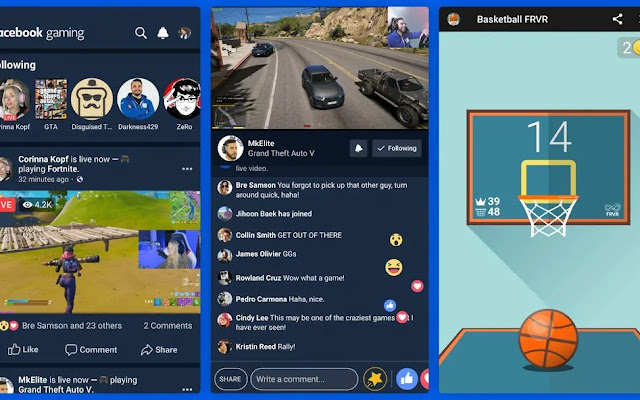 Facebook has invested in gaming for years, and has tried to build up its streaming community by partnering with different creators and hosting esports tournaments. Despite Facebook’s large user base — more than 2.5 billion people use Facebook every month — it still lags behind Twitch and YouTube (owned by Amazon and Google, respectively) when it comes to hours of gameplay watched.