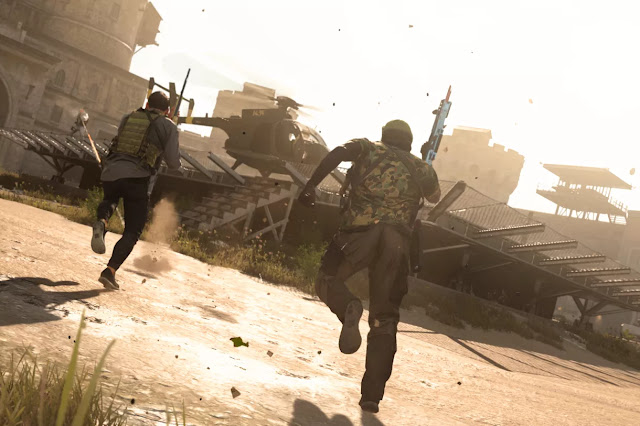 Call of Duty: Warzone developer Infinity Ward is rounding up “suspected cheaters” and tossing them into their own matchmaking lobbies. It’s part of a new update for the free-to-play battle royale game that was implemented this week to curb cheating in the game.

Earlier in April, Infinity Ward announced it had banned more than 70,000 Call of Duty: Warzone players for cheating, up 20,000 players from its previous ban wave. With that update, Infinity Ward said it had “zero tolerance” for cheaters and would provide more updates “soon.”

Alongside the new “suspected cheaters” lobbies, Infinity Ward has “deployed additional dedicated security updates,” according to a tweet posted Tuesday night. It didn’t expand on those measures, except that it would “increased resources across backend tech, studio, and enforcement teams.” The developer also added a feature that’ll update players when cheaters they’ve reported have been banned.

Report-a-player functionality” is also expected to come to killcam and spectate modes “soon,” Infinity Ward said in the tweet. These measures are important in keeping Call of Duty: Warzone fair — bans sometimes aren’t enough to keep cheaters away in free-to-play games. Putting them in cheater hell, however, could be a deterrent, alongside the existing bans.

Call of Duty: Warzone was released on Windows PC, PlayStation 4, and Xbox One on March 10. It amassed more than 50 million players in just over a month since its launch.