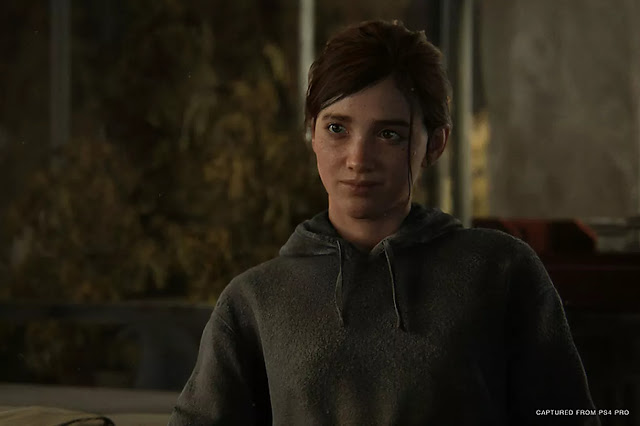 Sony announced today that Naughty Dog’s The Last of Us Part II will now be released on June 19th. Earlier this month, Sony had said that the PlayStation 4 exclusive would be delayed “until further notice” because of the COVID-19 pandemic. Before that, the game had been scheduled to release on May 29th (which was also a delayed release date).
“As we begin to see an ease in the global distribution environment, I am pleased to confirm that The Last of Us Part II will arrive on June 19,” said Hermen Hulst, Sony’s head of worldwide studios, in a statement.

If you’re anticipating The Last of Us Part II, you should be aware that alleged story spoilers and clips from the game appeared on the Internet over the weekend. “It’s disappointing to see the release and sharing of pre-release footage from development,” Naughty Dog said in a tweet. We are not linking to coverage of the leaks in case you want to avoid spoilers, and if you click the link to that Naughty Dog tweet, spoilers could be mentioned in replies to the tweet.

A message from the studio: pic.twitter.com/f0TzIZXUIB

“There are a few finishing touches to apply and bugs to squash — so we’ll put these extra couple weeks to good use,” Sucker Punch said in a tweet.