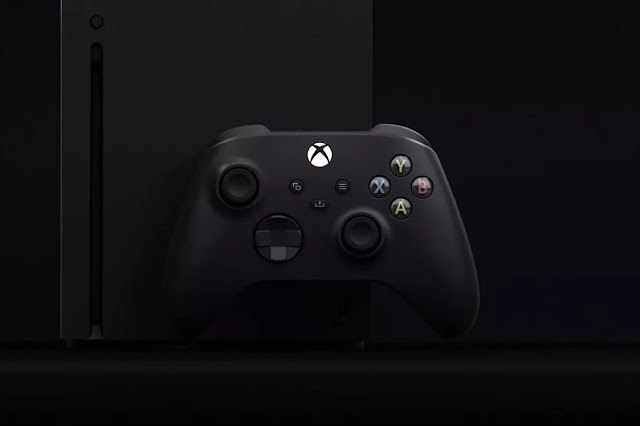 “What was already going to be a once-in-a-generation year for gaming,” wrote corporate vice president Jerret West in a news release, “has become the year that challenged us all and tested every commitment we’ve made in the face of COVID-19. Difficult tests tend to reveal your true priorities, and for us they are the health and safety of our employees, our fans and partners. We also want to be transparent in letting our players know what we are doing and what we are thinking during such a crucial time.”

Xbox 20/20 “moments,” as West referred to them, will be embedded within Team Xbox’s existing monthly presentations. He said they will serve as a vehicle for talking about Xbox Series X, Xbox Game Studios, Xbox Game Pass, and Project xCloud. The first presentation, coming May 7, will include loads of new gameplay, including a look at Ubisoft’s Assassin’s Creed Valhalla.

Inside Xbox will stream live starting at 8 a.m. PDT on Thursday, May 7. You can find it on Mixer, at Twitch, on Facebook and Twitter, and on YouTube, where it will broadcast in 4K.

West went on to lay out plainly his team’s aspirations for the back half of 2020. First on the list is the launch of the Xbox Series X and Halo Infinite, which is due out for both the Xbox One and the new next-generation console. The game will also feature Microsoft’s new Smart Delivery solution, which will allow players who purchase the Xbox One version of the game to access a fully upgraded version for the Xbox Series X free of charge when it becomes available.

“All 15 Xbox Game Studios teams are hard at work on next-generation games for Xbox Series X and Xbox Game Pass,” West said. “The best development teams around the world are working hard to have their games ready to play on Xbox Series X this holiday.”

On Windows PC, along with Halo Infinite, Microsoft is promising Wasteland 3, Minecraft Dungeons, and Microsoft Flight Simulator. West also said that new titles for both console and PC have yet to be announced.

Finally, West said the team was continuing to focus on Project xCloud, Microsoft’s new game streaming technology. The service would add new regions and new devices to its slate of compatibility, including some crossover with the Xbox Game Pass catalog.