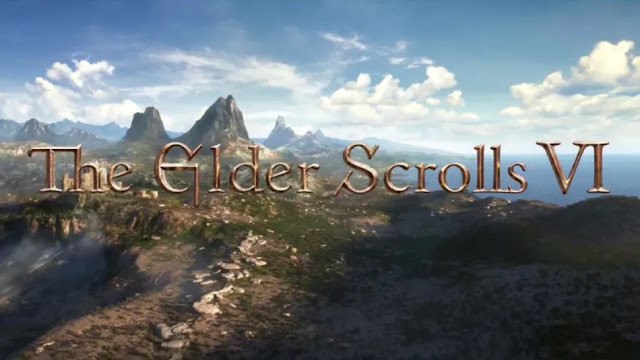 You’re not alone in wondering when this is all going to be over — the wait for more information on The Elder Scrolls 6, that is. It was announced nearly two years ago, but very little about it has been revealed. Well, I suggest settling in for a long and patient wait, because we’re not going to hear anything about the follow-up to Skyrim for a good long while, according to Bethesda.

That probably comes as little surprise, but with the goal of setting expectations — so important right now — Bethesda senior VP of marketing and communications Pete Hines said on Twitter over the weekend that fans should probably expect The Elder Scrolls 6 details “years from now.”

It’s after Starfield, which you pretty much know nothing about. So if you’re coming at me for details now and not years from now, I’m failing to properly manage your expectations.

Responding to a fan who asked for details on TES6, Hines said, “It’s after Starfield, which you pretty much know nothing about. So if you’re coming at me for details now and not years from now, I’m failing to properly manage your expectations.”

Starfield is, of course, the other Bethesda Game Studios game that was teased in June 2018 at that year’s E3. We know very little about Starfield, too. We know it’s a “space epic” and the first new franchise in 25 years from the developers of The Elder Scrolls and Fallout series. But outside of a teaser trailer, official details are scant. On Twitter, Hines said we’d find out more about Starfield “someday.”

This is all to say: Don’t hold your breath for major Starfield or The Elder Scrolls 6 reveals when Microsoft and Sony Interactive Entertainment start talking more about Xbox Series X and PlayStation 5 games in the coming months. You’ll be much happier with lowered expectations.

Bethesda Softworks’ currently announced lineup includes Deathloop from Arkane Studios and Ghostwire: Tokyo from Tango Gameworks, two other games still shrouded in mystery. Bethesda also has the The Elder Scrolls Online: Greymoor expansion, coming later this month to PC and June 9 for PlayStation 4 and Xbox One. Another Elder Scrolls game, The Elder Scrolls Blades, is also coming out of early access soon and to Nintendo Switch this spring.