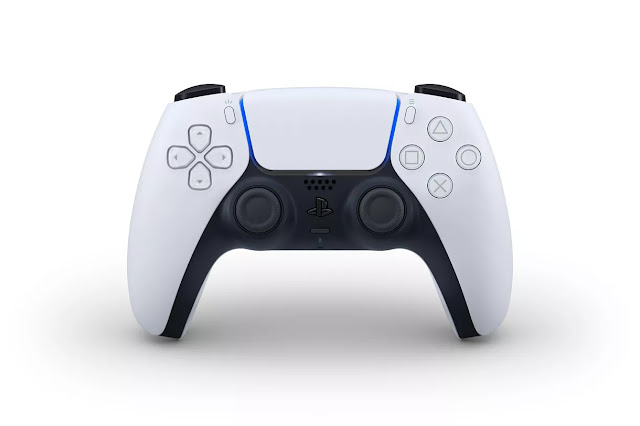 Sony says that the PlayStation 5 is “on track for launch in this holiday season” despite the COVID-19 pandemic. The company made the announcement as part of its fiscal 2019 earnings release today, where it also reported 14 percent lower gaming revenue year-on-year. Sony put the decline down to lower hardware and software sales, highlighting the importance of the upcoming PS5. The PS4 has now topped 110 million units sold worldwide.

“Regarding the launch of PlayStation 5, although factors such as employees working from home and restrictions on international travel have presented some challenges in regards to part of the testing process and the qualification of production lines, development is progressing with the launch of the console scheduled for the 2020 holiday season,” Sony says in its report. “At this point in time major problems have not arisen in the game software development pipeline for Sony’s own first-party studios or its partners’ studios.”

Microsoft has said that its competing Xbox Series X console is also still set for a holiday 2020 launch, though Xbox chief Phil Spencer warned that software development could still be disrupted. Microsoft’s cross-generational strategy, however, means that there won’t be any Series X-exclusive titles in the short term anyway, so the question of a traditional launch lineup may be of less concern than normal.

Sony, on the other hand, is likely to prioritize at least some exclusive PS5 games to promote sales of the new console; the company just announced new PlayStation Studios branding for its first-party titles, which were perhaps the biggest selling point for the PS4. The PS5 itself is still somewhat of an unknown quantity. Sony has revealed the specs, logo, and controller, but hasn’t shown off the console’s design or any next-gen games.