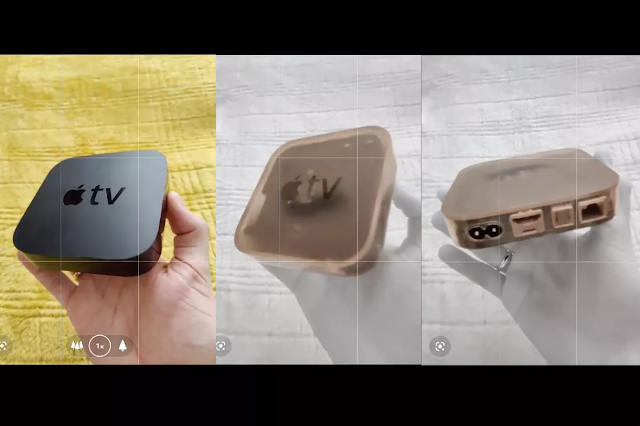 OnePlus will remove the accidental “X-ray” functionality from its OnePlus 8 Pro phone in an upcoming over-the-air update, the company said today. It’s also temporarily disabling the camera filter that can see through plastic and clothing in the Chinese version of its operating system until the update is released, choosing to leave it operational in its global OS. Although the company has stressed that the “Photochrom” filter cannot see through thick materials, it apologized for “creating privacy concerns and causing troubles for OnePlus users and other netizens,” Abacus News reports. OnePlus initially announced the move in a statement on its Weibo page.

“While we think this camera gives users the ability to get more creative with smartphone photography, we also understand the concerns that have been raised,” the company said in a statement on its English-language forum. “Therefore, we are already working on an OTA that we’ll push out in the coming weeks to offer the Photochrom filter while limiting other functionality that may be of concern.”

OnePlus says it has disabled the filter in its HydrogenOS for China “out of an abundance of caution” over what it says is “false and misleading information circulating on social media in China.” It does not plan to disable it in OxygenOS, the company’s global operating system.

The OnePlus 8 Pro was released back in April, but it wasn’t until last week that people started paying serious attention to what its camera was capable of. On Twitter, Ben Geskin demonstrated how the filter can be used to see through the Apple TV’s black plastic housing, while Unbox Therapy observed that it could even see through an (admittedly thin) black T-shirt.

The filter seems to work by capturing infrared light that’s otherwise invisible to the naked eye. There are many professional uses for cameras that can see infrared light, like letting firefighters see through smoke, but it’s less common to see it on a consumer device like a smartphone.

OnePlus’s Chinese-language Weibo post notes that the filter will be temporarily disabled by an update within a week, according to Abacus News’ English translation.