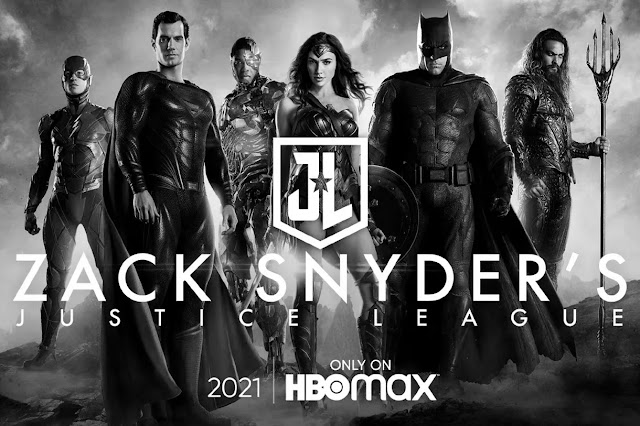 The long rumored “Snyder Cut” of director Zack Snyder’s Justice League is very much real, and it’ll be streaming on HBO Max as an exclusive in 2021.

“I want to thank HBO Max and Warner Brothers for this brave gesture of supporting artists and allowing their true visions to be realized. Also a special thank you to all of those involved in the SnyderCut movement for making this a reality,” said Snyder in a statement announcing the news.

It’s not clear yet what form the Snyder’s version of the movie will take — apparently the director and Deborah Snyder (who produced Justice League and is also married to Zack) are still determining whether the director’s cut will be released as a nearly four-hour film or divided up into a six-part series, according to The Hollywood Reporter. The cost of producing the new cut (which will include re-editing the film, scoring new music, and redoing and adding new visual effects) is said to be between $20 and $30 million, also per THR’s report.

The Snyder cut’s history is long and convoluted. Snyder originally stepped away from Justice League after the death of his daughter, and Warner Bros. brought in director Joss Whedon — who had already been recruited to help with script rewrites at an earlier stage — to oversee reshoots and shepherd the film through editing and post-production. Everything between the studio and Snyder seemed amicable at first. But once the movie was released in November 2017, fans took issue with Whedon’s lighter, more comedic contributions to the film. A campaign started not long after the film’s initial release for Warner Bros. to deliver a “Snyder cut.”

In the nearly three years since then, “Release the Snyder Cut” has developed into a full-force campaign from fans around the world. Online petitions were launched, public demonstrations were held outside the Warner Bros. studio in Burbank, and Time Square ads were taken out in New York City.