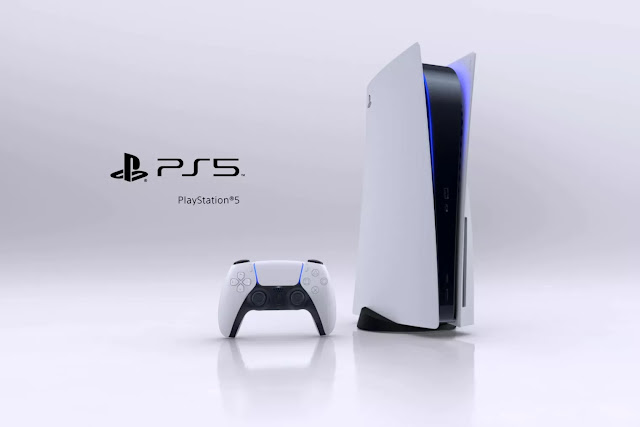 Sony showed off its PlayStation 5 console design last week and briefly teased the OS, now Sony’s VP of UX design at PlayStation, Matt MacLaurin, is promising an overhauled user interface for the PS5. Describing the new software interface as a “very interesting evolution of the OS,” MacLaurin says it’s a “100 percent overhaul of the PS4 UI and some very different new concepts” in a LinkedIn thread.

“As it’s UI it’s practical first, but it’s a whole new visual language and a complete rearchitecting of the user interface,” explains MacLaurin. The new PS5 OS is “more subtle than flashy, but no pixel is untouched,” he adds.

MacLaurin says the team will show off the new OS soon, after Sony briefly teased part of it during its PS5 games stream. The PS5 OS was shown as part of several Easter eggs throughout Sony’s event last week, culminating in the hardware reveal.

While Sony is promising a totally overhauled dashboard for the PS5, Microsoft is taking a slightly different approach. Instead of a radical redesign, Microsoft is focused on optimizing its existing Xbox One dashboard for the upcoming Xbox Series X so the UI is as familiar as possible. The Xbox Series X dashboard will stay aligned with the Xbox One, but with some enhancements and updates made before the new console launch.

MacLaurin also teases a “maybe” in response to a question about changes in the homescreen interface, but doesn’t reveal any specifics for the PS5 OS. Perhaps more interestingly, MacLaurin also hints at custom hardware designs for the PS5 in the future that will go beyond what we’re used to with the PS4.

“This [hardware] is also customizable in ways previous gens weren’t,” reveals MacLaurin. He even teases a “maybe” response to questions about a black version of the PS5, and that “there will be a special edition for everyone.” It’s clear we haven’t heard every detail about the PS5 hardware or software just yet.