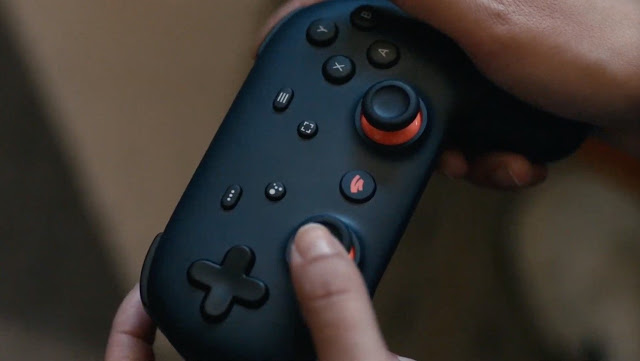 You can now play games on Google’s Stadia cloud gaming service on your Android phone over 4G and 5G connections, though you have to opt in to an “experiment,” Google announced today (via 9to5Google). Since the service’s launch in November 2019, you’ve only been able to play Stadia games on your phone over Wi-Fi — that is, unless you tricked Stadia into playing over a cellular connection by tethering a laptop to a phone or hotspot.

If you want to opt in to the experiment, open up the Stadia app on your Android phone, tap on your avatar, select Experiments, and then “Use Mobile Data,” according to Google.

Today’s news is one of many notable updates to Stadia since its launch, including bringing the service to practically any Android phone, allowing the Stadia controller to work wirelessly with Android devices, and launching a free version of the service.