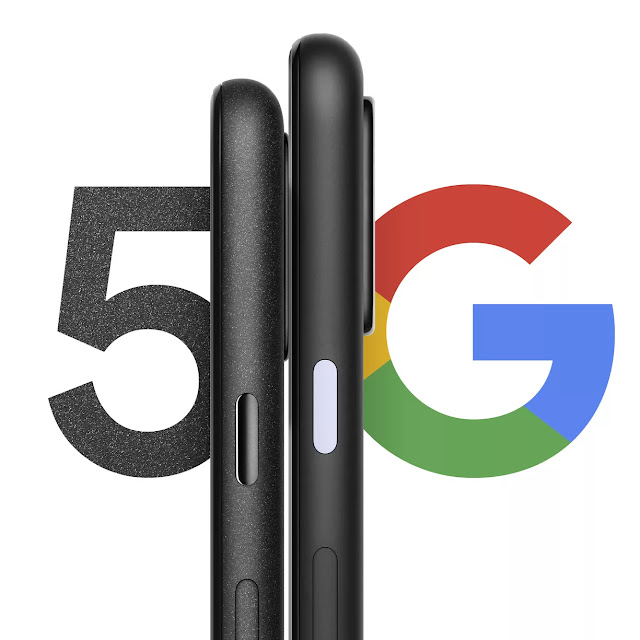 In other words, Google is just up and admitting that it has two more phones to release at the very same time as it’s actually releasing another phone. It’s messy but necessary because this month’s Pixel 4A is coming out significantly later than expected. Google says that issues relating to the pandemic kept the 4A from hitting virtual store shelves earlier.

Google is keeping the Pixel 5 and Pixel 4A 5G mostly under wraps, but we can glean a few things already from today’s announcement.

Firstly,Firstly, today’s announcement also includes the image you see above. If you’re looking to parse which of the photos in Google’s teaser image is which, our assumption is the matte black one on the right is the larger Pixel 4A 5G while the slightly sparkly one on the left is the regular-sized Pixel 5.

Google is simply saying that the Pixel 5 is “coming this fall” and that it will support 5G. Google is also saying which countries will get both phones: the US, Canada, the United Kingdom, Ireland, France, Germany, Japan, Taiwan, and Australia. “In the coming months,” Brian Rakowski, Google’s VP of product management, says, the company will “share more about these devices and [its] approach to 5G.”